The story of our beer

Shortly after Bobo graduated he opened his own fitness centre. Soon after, however, he became fascinated by the world of beer and converted the fitness centre into a pub.

At this time in South Tyrol, and even in Italy as a whole, you couldn’t find many types of beer other than the industrially-produced ones which all taste the same. 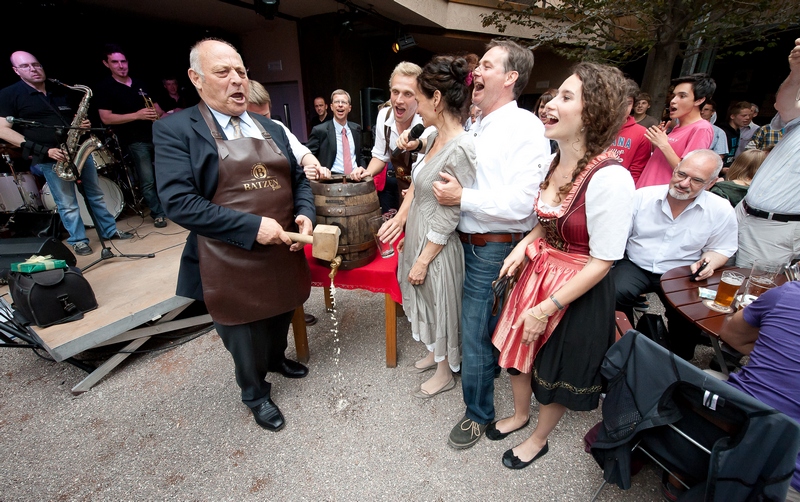 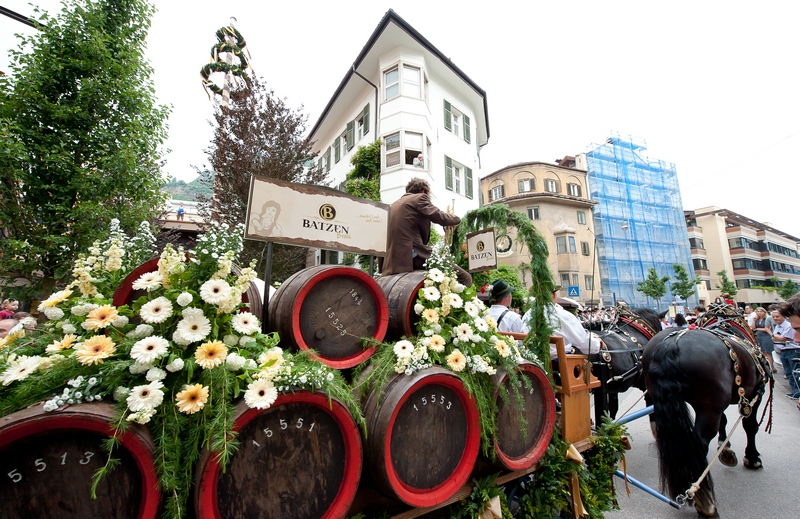 For this reason, Bobo travelled around the world and found breweries in Dublin, Hamburg and Brussels which produced fantastic craft beers. He was inspired by these beers and soon he opened his own small brewery in Bozen.

In the beginning he produced very simple unfiltered beers, which soon became a sensation. After several years, it was clear that the brewery had become too small and so Bobo established a new and better furnished one in a 600-year-old inn.

Here he was able to follow his dream of brewing inventive beer creations and building a distribution network together with friends.
For their first beer he and his brew master and son-in-law, Pitsch, researched the South Tyrolean history of brewing and found the Vienna Lager, which was once very popular in the region.

This amber beer thus became the brewery’s first craft brew, called Batzen Bräu. The name was chosen by Bobo, because the inn where the brewery is located has been named after an ancient coin, the “Batzen”, for centuries.

Subsequently Bobo and Pitsch found other recipes, such as one for a Porter, brewed by a Jewish family who were owners of a long-ago closed brewery in a nearby village. 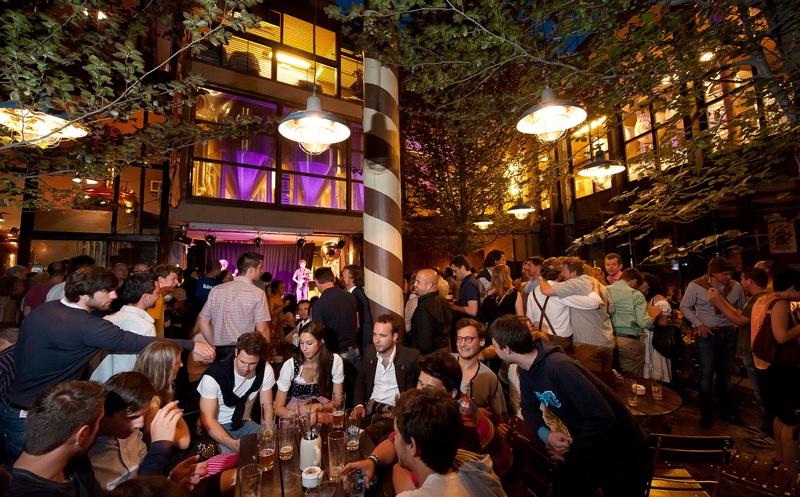 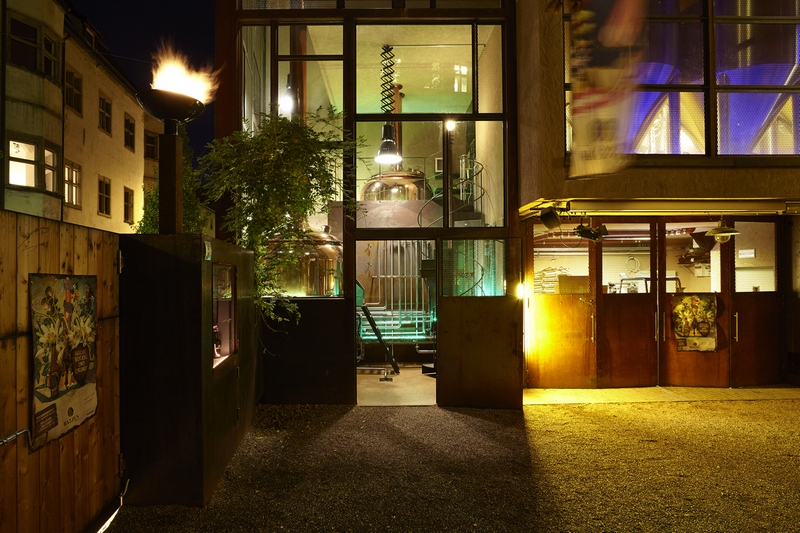 This beer was included in the brewing program and soon became very popular.

Today we at Batzen Bräu brew many different craft beers from the strong Bock or Barley Wine, to dry hopped and barrel matured beers; everything a beer lover could wish for!

After just one year on the market Batzen Bräu was awarded the first gold medal for a South Tyrolean brewery in the European Beer Star, the most important tasting competition in Europe.
Batzen Bräu brews 2000 hl of beer a year, and production will be raised to 5000 hl in the future.

A total of 40 highly motivated people work in the brewery and inn, and we are all extremely proud of our unfiltered deliciously tasting beers which we create and serve with passion.

We are dedicated to continuing to create mouth-watering beers to please our friends and clients- for the joy of beer! 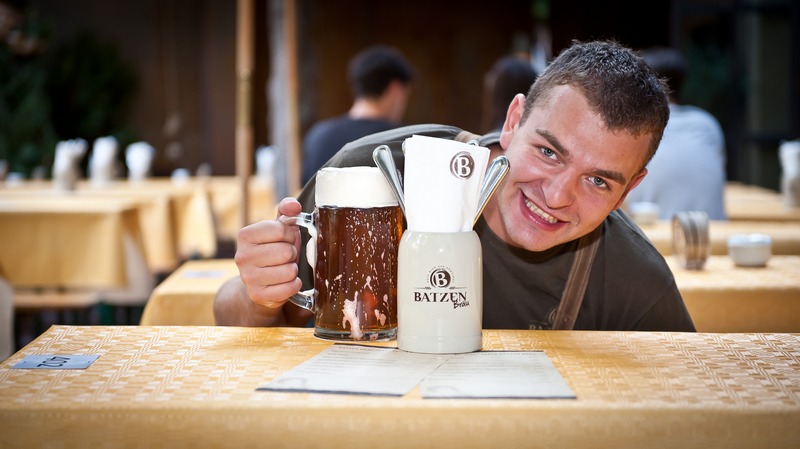 By selecting "Accept all", you give us permission to use the following services on our website: ReCaptcha, Google Tracking. You can change the settings at any time (fingerprint icon in the bottom left corner). For further details, please see Individual configuration and our Privacy notice.

The settings you specify here are stored in the "local storage" of your device. The settings will be remembered for the next time you visit our online shop. You can change these settings at any time (fingerprint icon in the bottom left corner).

To submit forms on this page, you need to consent to the transfer of data and storage of third-party cookies by Google. With your consent, reCAPTCHA, a Google service to avoid spam messages via contact forms, will be embedded. This service allows us to provide our customers with a safe way to contact us via online forms. At the same time, the service prevents spam bots from compromising our services. After you gave your permission, you might be asked to answer a security prompt to send the form. If you do not consent, unfortunately you cannot use the form. Please contact us in a different way.

To send data to Google, you need to consent to the transfer of data and storage of third-party cookies by Facebook.. This allows us to improve your user experience and to make our website better and more interesting.

Would you like to see these contents? Activate the desired contents for one session only or allow the website to remember these settings. Once you have given your consent, the third-party data can be loaded. For this, third-party cookies might be stored on your device. You can change these settings at any time (fingerprint icon in the bottom left corner). For further details, please see the Privacy notice.