Since he was a boy , Bobo wanted to do things for fun and give free rein to his imagination.

So in 1998 he began to brew his own beer and soon discovered that that was where his passion lay, and so he turned it into his job. 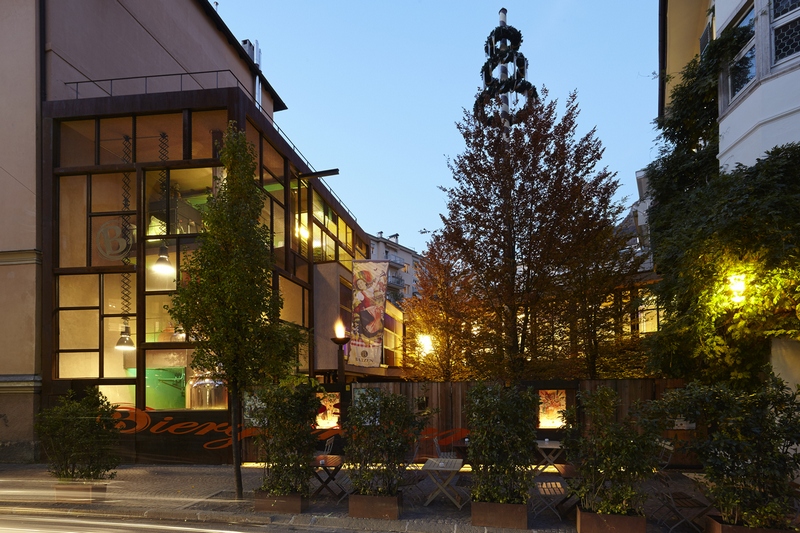 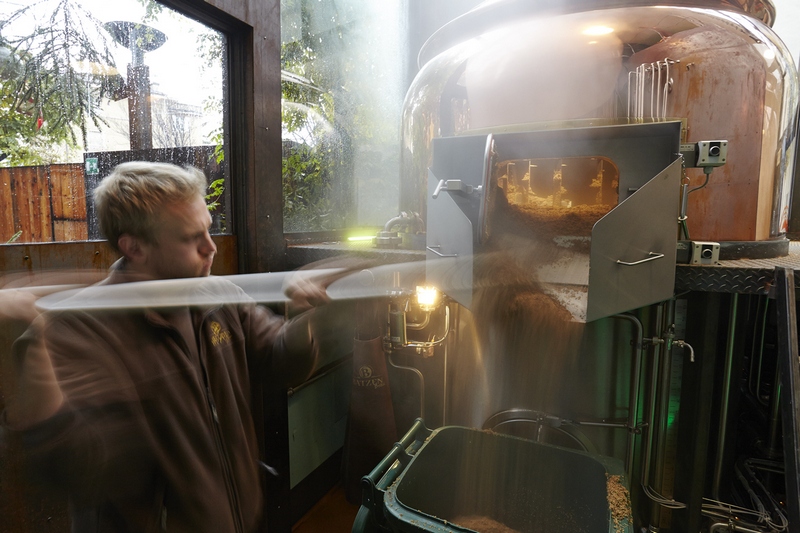 Brewing beer involves knowledge, creativity, culture, and technique and it can be full of surprises, too! The Batzen Bräu-team lives and breathes this beer culture every day, and it´s our aim to share it with other people. We are convinced that it is only by conveying knowledge about beer to others that you can get the ideas behind it across. Our staff is highly qualified and very motivated.
Since 2012 we have been brewing top class beers of the finest taste and quality, and all for the joy of beer!

It was also an incredible pleasure for us to have been awarded gold at the European Beer Star after our first year! 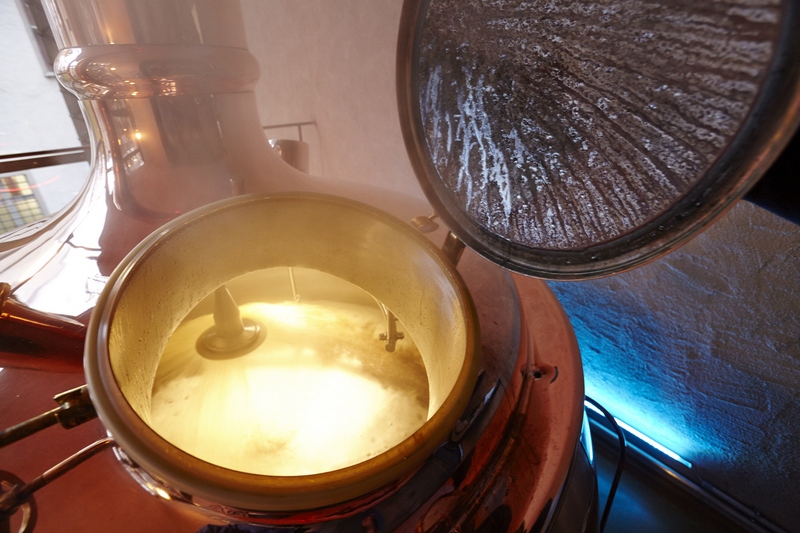 Our skilled brew masters and beer sommeliers test new beer creations round the clock and travel all around the world to absorb as much know-how as possible.

The South Tyrolean Beer Academy, an initiative of Bobos, has also been founded and organizes home brewing workshops, beer ABCs, beer tastings and more.
Just recently he has promoted the cultivation of endemic brewing grain in association with other brewers and local farmers which focuses on building up sustainable regional supply.

This will give beer even more visibility and make it come alive.

Simply- for the joy of beer! 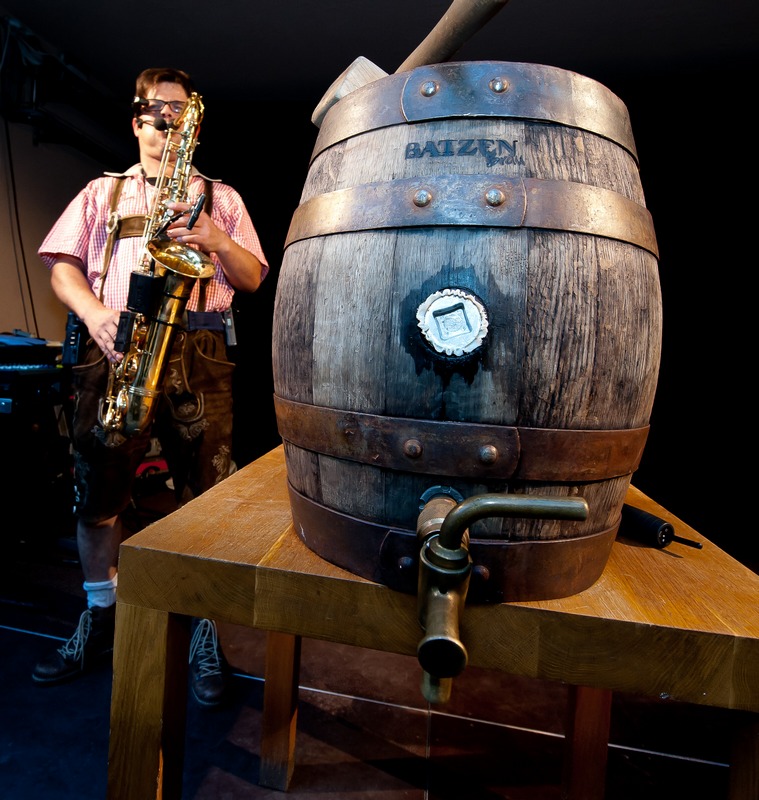